Available on these platforms:

"Geomagnetic delivers a blasting single from Cyberg. Cyberg is Psy-Trance DJ & Producer, specialising in a range of Progressive, and Fullon Psy-Trance, with releases on Liquid Energy Digital and Geomagnetic Records.

Originally from Johannesburg, South Africa now living in London, UK, Cyberg has played at various club and festival events in South Africa, London, Ibiza, Portugal and Switzerland. Cyberg regularly plays at Club 414 in London and spends most of his free time in his studio working on his next single.

Cyberg's unique dark and driving sound is versatile, which can cater to anything from long, hypnotic opening Progressive sets, to full on, high energy peak time sets, and closing sets as well."

Welcome to a brand new high energy Psychedelic journey. This mix was live streamed on my twitch channel and I had loads of fun mixing this while streaming. Follow my twitch channel (twitch.tv/cyberg_trance) for more live sets like this. Hope you enjoy :)

Ozora, Psychedelic festival (and village) is located about a 2 hour drive south of Budapest in a region called Tolna, Hungary. Ozora is on every year in July, and there are 30 000 tickets available. ... 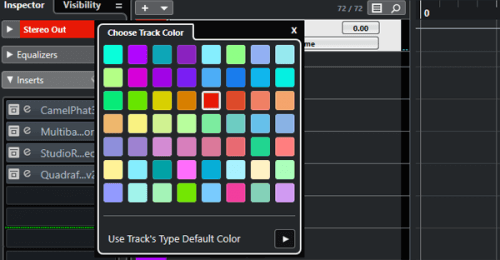 Cubase has some neutral, default colours already set up, but I find them a bit dull because personally, I like bright and bold colours on the screen as it makes it much easier to focus on various things. Most importan...

Top 15 VST Synthesizers in my projects 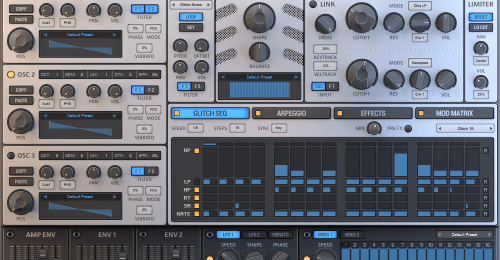 15: The Riser Price: $79.99 This is really an amazing tool for rising sounds. It comes with enough presets to give you idea's and it is really simple to record different variations...